Transformation of the square into a polyvalent playground

In the context of the widespread “touristization” of public space on the Adriatic coast and islands, architectural-urban projects are being implemented less frequently for the unobstructed and free use of all residents - both temporary and temporary residents. A project has been completed in Betina on the island of Murter this summer that transforms the space near the elementary school into a place of play, socializing and meeting. On a parcel bounded by two roads, a private parcel and a school building, which has hitherto been used as a parking lot for self-service shops located on the ground floor of a school building, a polyvalent playground has been built for various sports and disciplines appropriate for physical education (from long jump, boarder, basketball , soccer, badminton, volleyball, etc.). Bands for the monitoring of the sports game have been formed on the perimeter, at which various performances, events and the like can also be held.
The project for the children's playground in Betina is signed by Damir Lasinović and Stefan Horvat from the Arx architectural studio, who sought to address the existing problem and completely neglected children's need for activities, as well as their safety (given the proximity of the road), while enabling smooth functioning in the planning surrounding the existing facilities and at the same time retaining the existing memorials in the square - you would fall to the heroes of Betina.
“The construction of a circular playground with a diameter of 17 m, which is enclosed in the surrounding area for 1 m, ensures the fixed protection of the users and reduces the need for a high protective fence, which would further damage the impression and space. All the walls and equipment inside the playground are protected by a cushioned polyethylene foam pad to avoid injury to the children, ”the authors explain, adding:“ To color the playground as primary users, we painted the lines and dimensions of the sporting disciplines with cheerful colors in playful colors. forms with a coating of a multilayer highly elastic system. Around the playground, we have formed rest zones with benches and trees that will allow shade in the summer months, and at night these zones are ambient lighted by floor LEDs. In the southwest, there are plenty of places left where we were able to locate the area with monuments to fallen NOB fighters we found in the park, and to provide sufficient parking space for self-service and delivery. ”

Project worth 2.4 million kuna: The construction of the new promenade Luna-Zamalin begins in Tribunj

Tribunj Mayor Marko Grubelić and representative of contractor Agrad signed today a contract for the construction of the Luna-Zamalin promenade worth 2.4 million kuna.

https://www.sibenik.in/zupanija/najdrazi-projekt-mladog-nacelnika-sljedeci-tjedan-pocinje-gradnja-nove-setnice-u-tribunju/103012.html
Works begin at the end of next week, will last until early June in the first phase, which will involve the joining of Zamalina with the existing part of the promenade at the Luna. After the summer season it will be completed in a way that will be tiled with stone and set up urban equipment.
more...

Project of the luxury villas - Posedarje 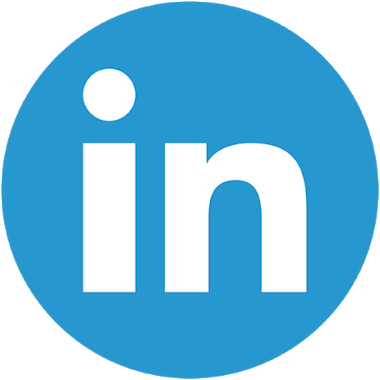